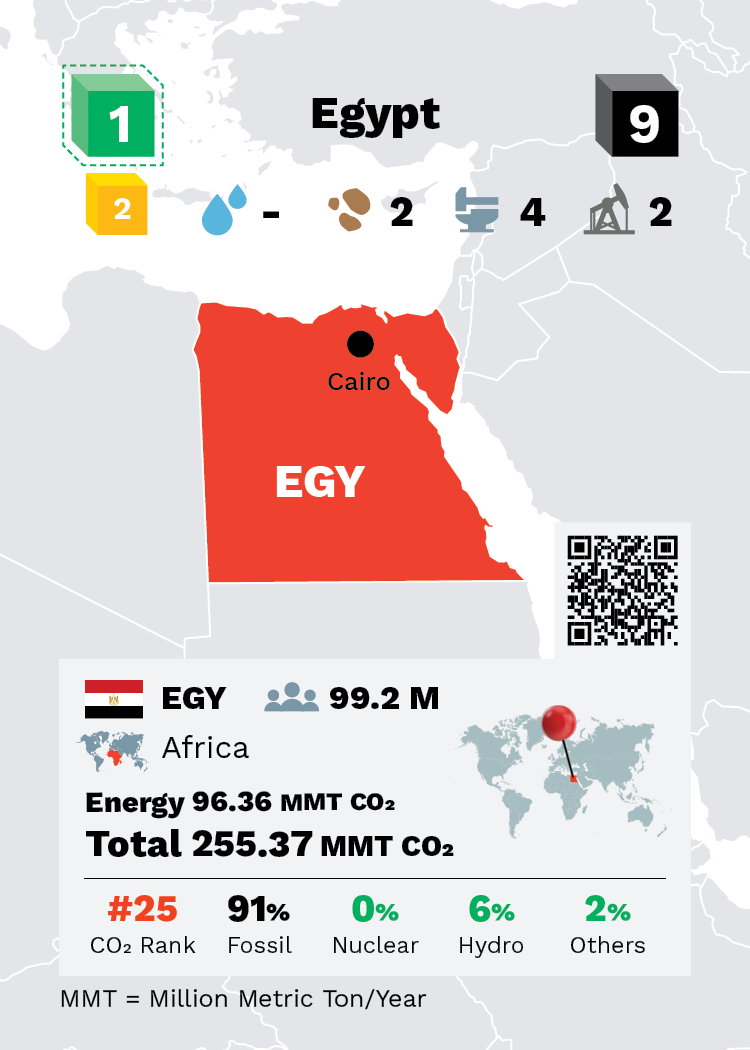 Hydro power currently accounts for 22% of the electricity generated in Egypt. This power is generated in four stations on the Nile. In 1960/1961, the first hydropower plant at the Aswan Dam was commissioned with a total capacity of 270 MW.

Egypt enjoys excellent wind along the Gulf of Suez with an average wind speed of 10.5 m/sec. It is just one of 38 countries in the world with a published National Wind Atlas. Egypt’s wind-generated power capacity is expected to reach 7 GW by 2022, making it an important contributor to the renewables energy mix.

Egypt’s Solar Atlas states that Egypt is considered a “sun belt” country with 2,000 to 3,000 kWh/m2/year of direct solar radiation. The sun shines 9-11 hours a day from north to south, with few cloudy days.

The first solar thermal power plant was built in 2011 in Kuraymat. It has a total installed capacity of 140 MW, with a solar share of 20 MW based on parabolic-trough technology integrated with a combined-cycle power plant using natural gas. The power plant was financed by the Global Environmental Facility (GEF) and the Japan Bank for International Cooperation (JBIC). A 10 MW power plant has been operating in Siwa since 2015, and the remaining plants are expected to be implemented and operated consecutively.  The 37 square kilometer Benban Solar Park in Egypt’s Western Desert was completed in 2019 with financing provided by the European Bank for Reconstruction and Development (EBRD), the International Finance Corporation (IFC), and other international financial institutions. Composed of 32 individual plants, each producing 20-50 MW, the park generates almost 1.5 GW of power. 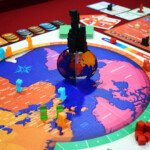 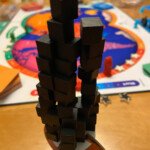